Proper Boston baked beans would have salt pork instead of the bacon. James Beard cooked them with ribs. The key is to use the little white pea beans known as navy beans and to allow time to do most of the work. (Or to cheat: Canned white beans make fantastic baked beans in about an hour. If you use them, you’ll need four 15-ounce cans. Drain and then follow the directions from step 2 on to the end. Please understand that you’ll need much less water and much less time to get them where you want them to be.) The combination of molasses and dry mustard is a taste as old as America itself and takes well to both ham and soft brown bread. 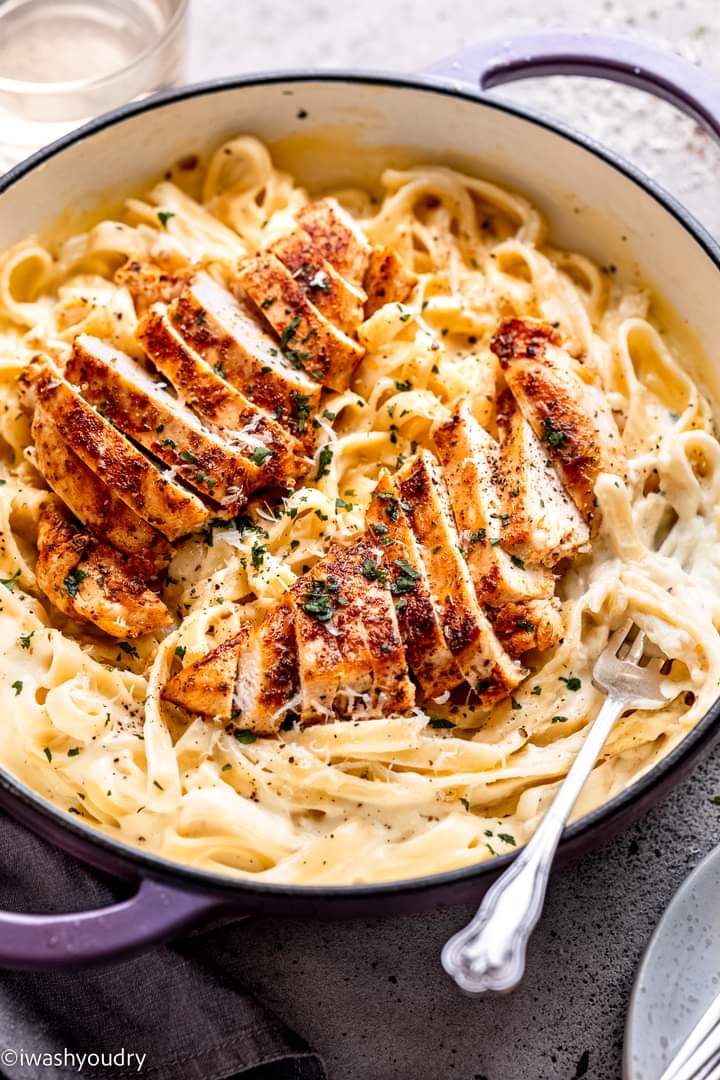 Advertisements This silky, rich chicken alfredo recipe is made with homemade alfredo sauce and has […] 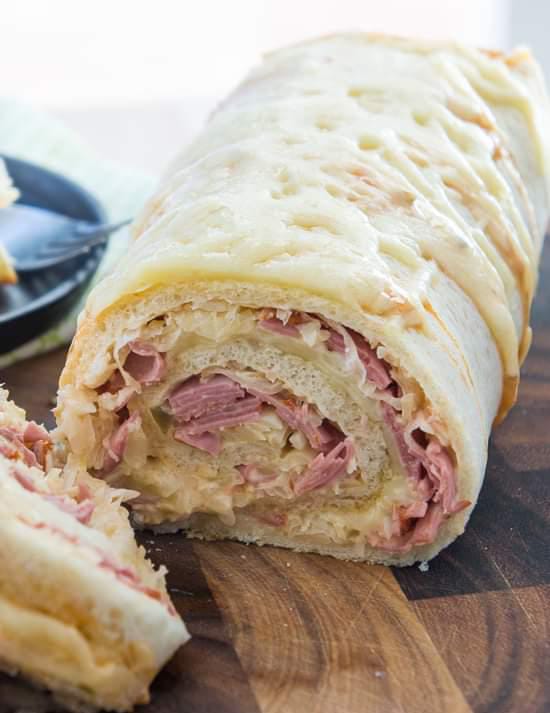 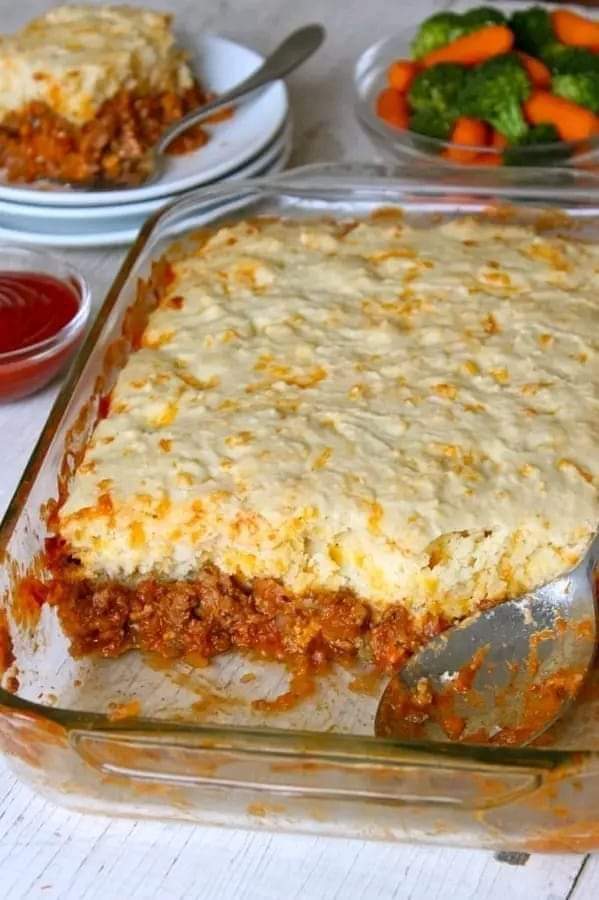