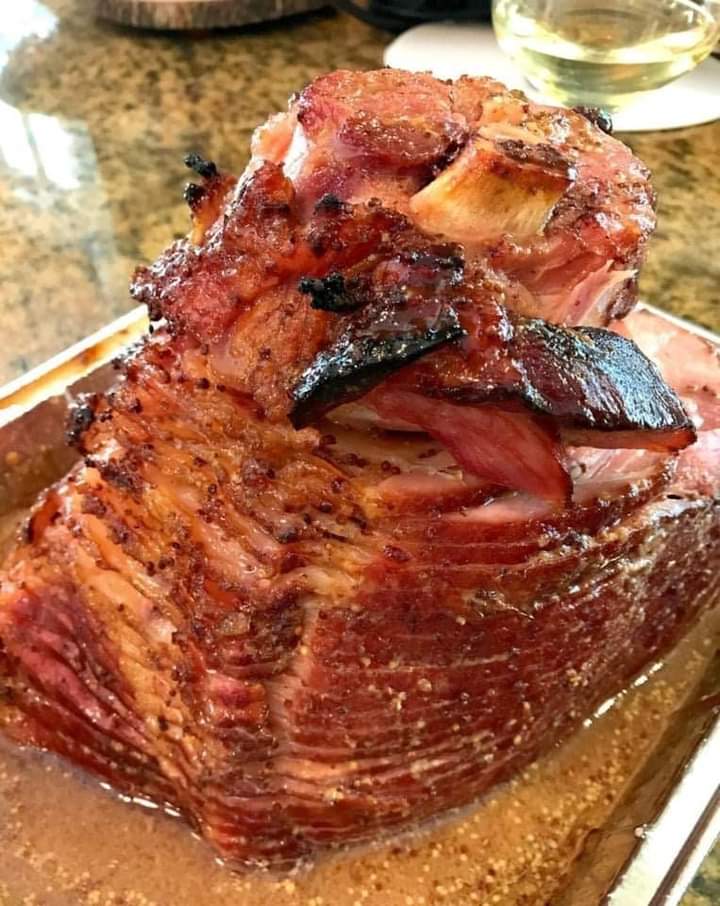 honey baked ham baked in a hint of pineapple juice and basted with a deliciously buttery, sticky glaze!

Let the holidays begin with a slice or two of Honey Baked Ham! Juicy and succulent on the inside with crispy, charred, sticky edges. The perfect ham for your Christmas dinner table.

Don’t hold back this season! Bake a honey ham with all the tips and tricks you need right here!https://e7c10d4eb6bf79484c1f31b3077fe453.safeframe.googlesyndication.com/safeframe/1-0-38/html/container.html?upapi=trueAD

There’s nothing easier than baking a boneless or bone in ham for the holidays. Minimal steps and ingredients makes honey baked ham so enjoyable to prepare…with delicious buttery honey aromas coming out of your kitchen while it bakes!

Homemade baked ham is much better than store bought. You can’t beat having that irresistible sticky glaze to smother all over your baked ham while it bakes, or for serving.

how do you make the best-baked ham?

For this honey-baked ham recipe, you’re going to start by placing your ham in pineapple juice. The acid from the fruit keeps the ham juicy and moist while baking, creating incredible flavours to mix through with the glaze as you baste.

Honey Baked Ham basted with a hint of pineapple juice and a buttery sticky glaze! Juicy and succulent on the inside with crispy, charred, sticky edges. The perfect baked ham recipe for your dinner table.

If your glaze has been over simmered and begins to thicken between each baste, add some of the pan juices to it and heat it up over low heat until it warms through and is the consistency of warmed honey. 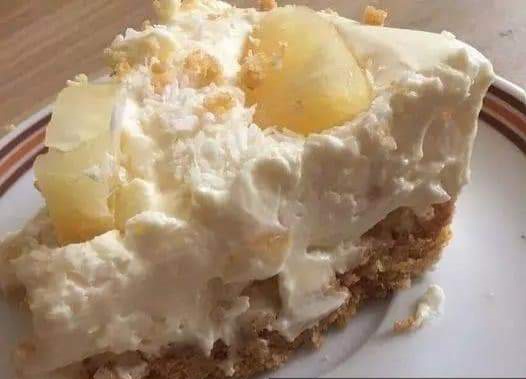 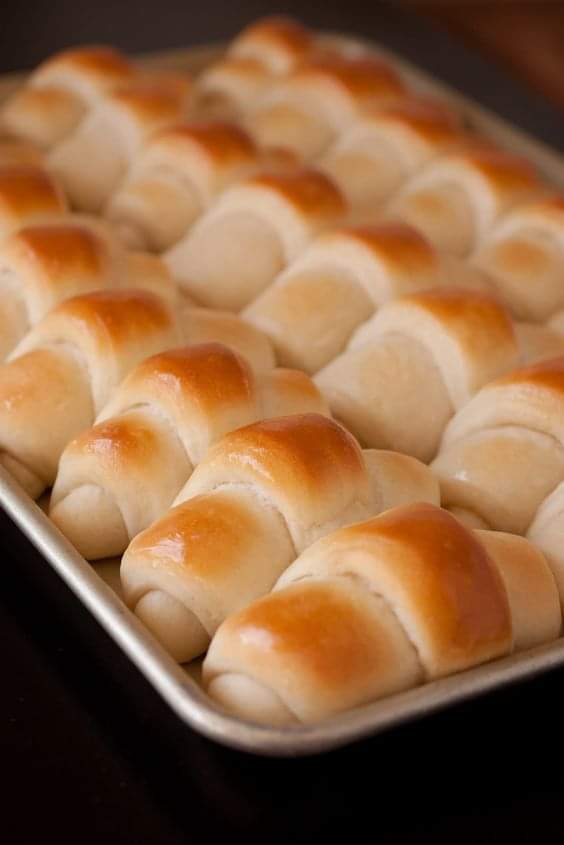