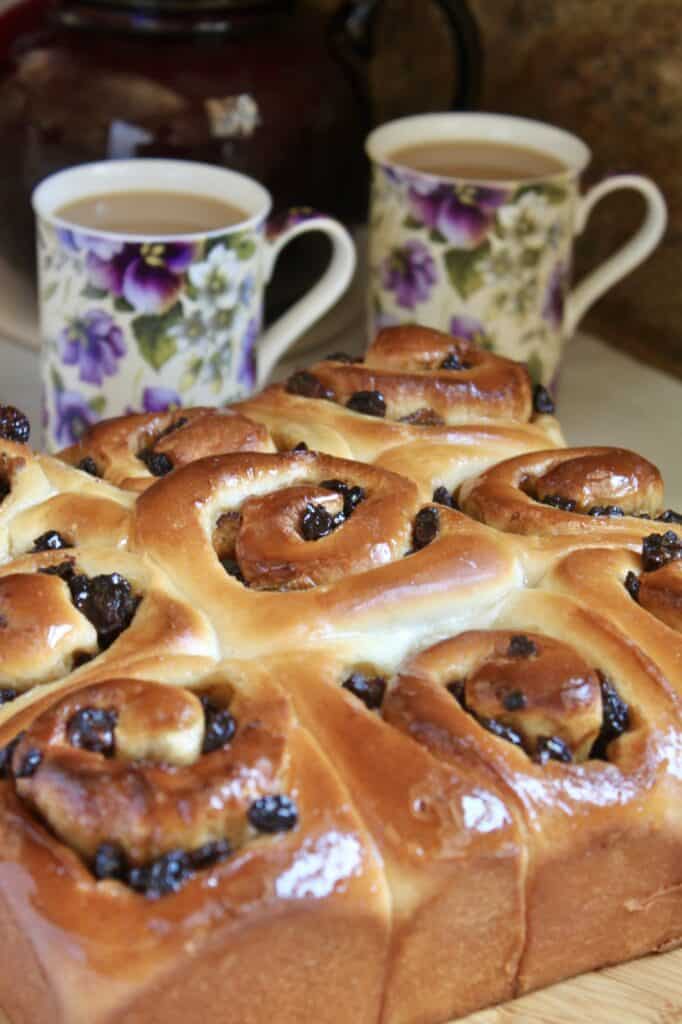 Chelsea buns are soft, spiced rolls with butter, raisins, and currants rolled into the middle, then brushed with a sweet and sticky glaze. They’re incredibly delicious, especially with a cup of tea!

As an Amazon Associate, I earn from qualifying purchases.

It’s especially easy to make if you use a bread machine or a stand mixer, but making it by hand doesn’t require a ton of work, either.

Is a Chelsea bun the same as a cinnamon roll?

No, Chelsea buns and cinnamon rolls are not the same, don’t let anyone mislead you. While they are similar, these are all the differences between a Chelsea bun and a cinnamon roll.

Please choose the directions below depending on if you want to use a bread machine, stand mixer, or make the dough by hand.

– In a Bread Machine

– In a Stand Mixer

Roll Out the Dough and Fill the Chelsea Buns

Proof and Bake the Buns

Glaze the Chelsea Buns and Serve

Don’t overproof the dough either time or the buns won’t taste or look as they should. Keep an eye on that dough 🙂 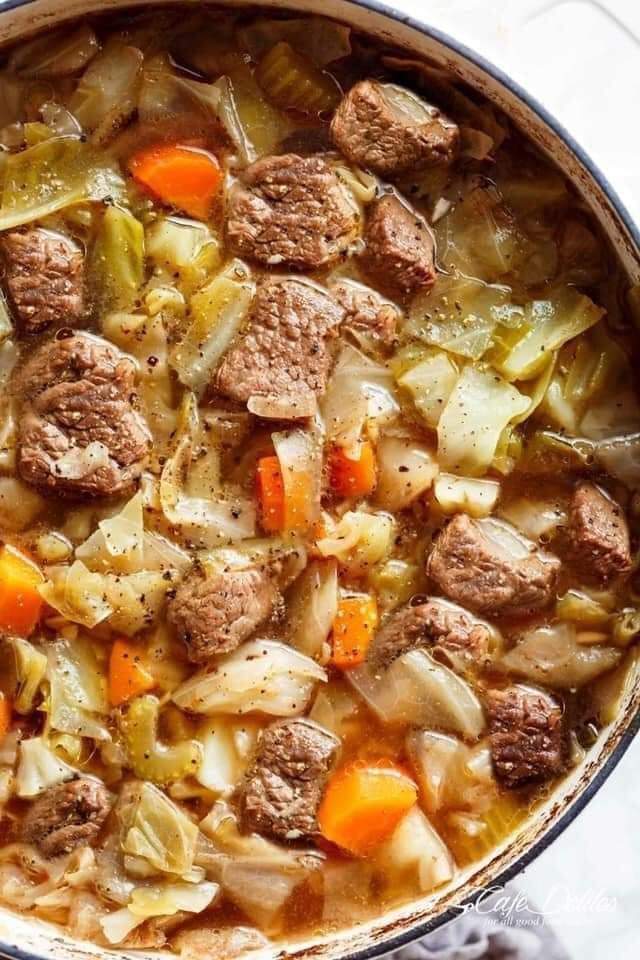 Advertisements Quick to prepare, healthful, low in carbohydrates, and bursting with flavor is cabbage soup. […] 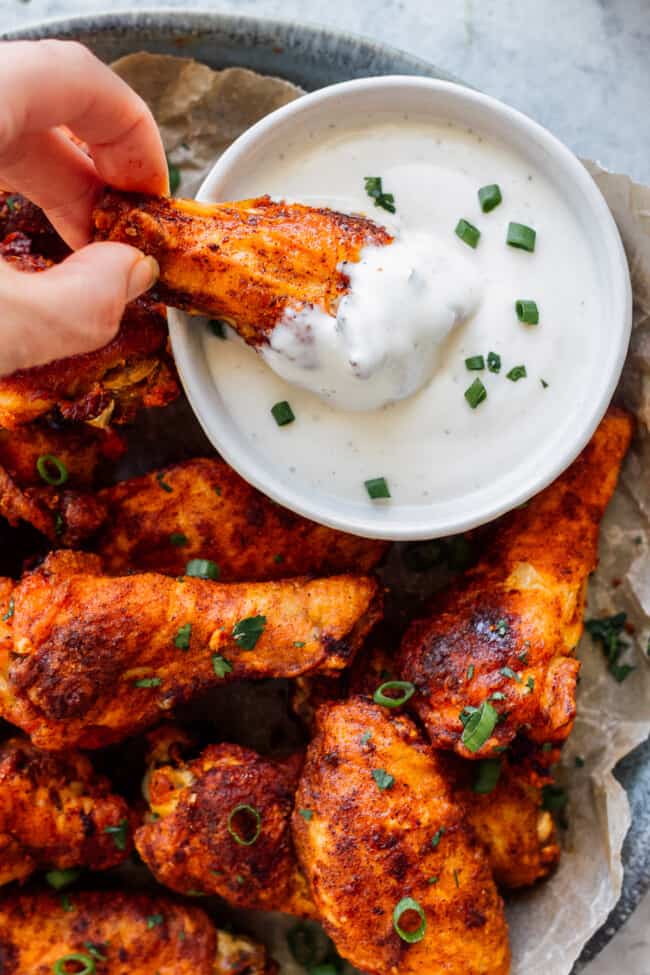 Advertisements Chicken Wings are a game day staple! This baked wings recipe has the most […] 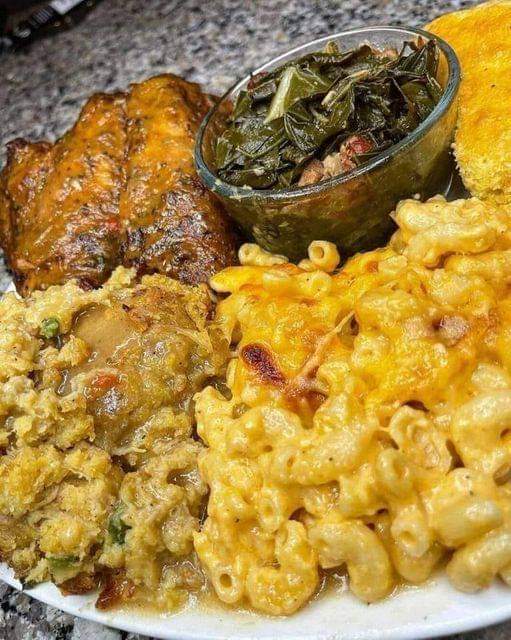