Condensed mushroom soup cream, I used one medium can.

Beef broth, I used one cup.

One large spoon.Of cornstarch mixed with a spoon of water.

Combine all ingredients together, It’s OK if the mixture is a bit lumpy; as it cooks in the slow cooker, the lumps will dissolve and the mixture will be smooth.

Put the stew meat in a 4-quart crockpot and set it on low. Pour the gravy mixture over the steak and gently mix it all together.

Cook for seven hours on LOW with the lid on. Once the meat is done cooking, take it from the pan using a slotted spoon and put it aside.

Incorporate the cornstarch/water mixture into the broth by stirring it in, this will thicken up the gravy.

Replace the meat back into the crockpot and simmer for another 5 minutes, or until the gravy has thickened somewhat.

Serve it with egg noodles, cooked rice, or mashed potatoes, it makes a perfect topping.

It is important not to overcrowd the pan, since this may result in the meat steaming rather than browning properly. Cook the meat in batches if necessary to prevent the pieces from being too close together when browning.

I’ll sometimes add sliced mushrooms to the onions while I’m making brown gravy since they lend a lovely taste to the sauce.

A drop of heavy cream may be added to the gravy to enhance its richness even more. 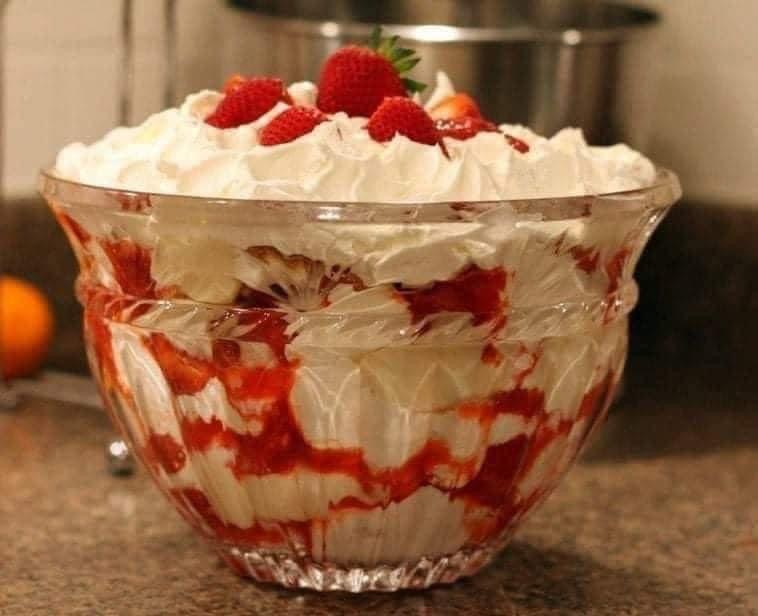 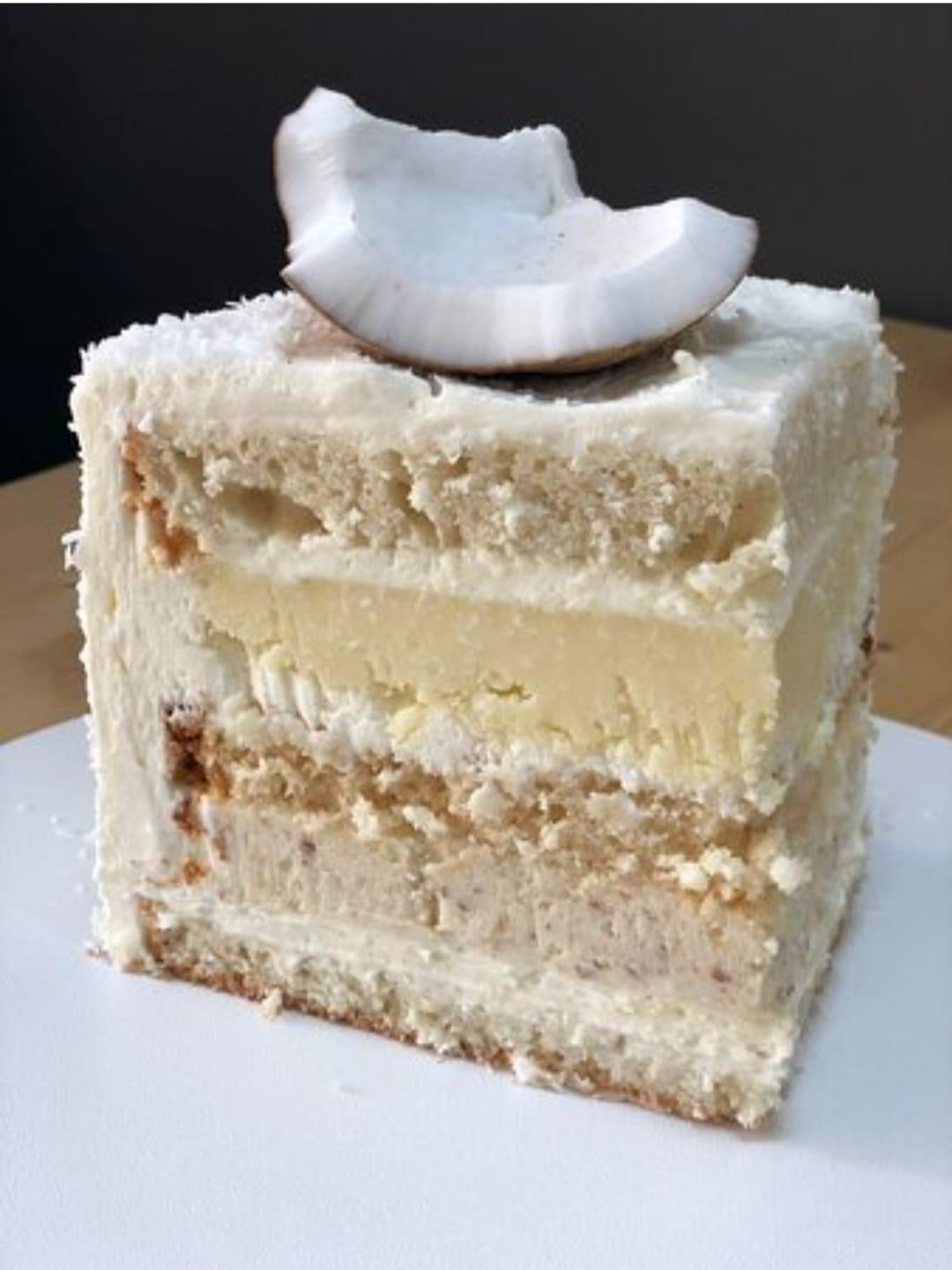 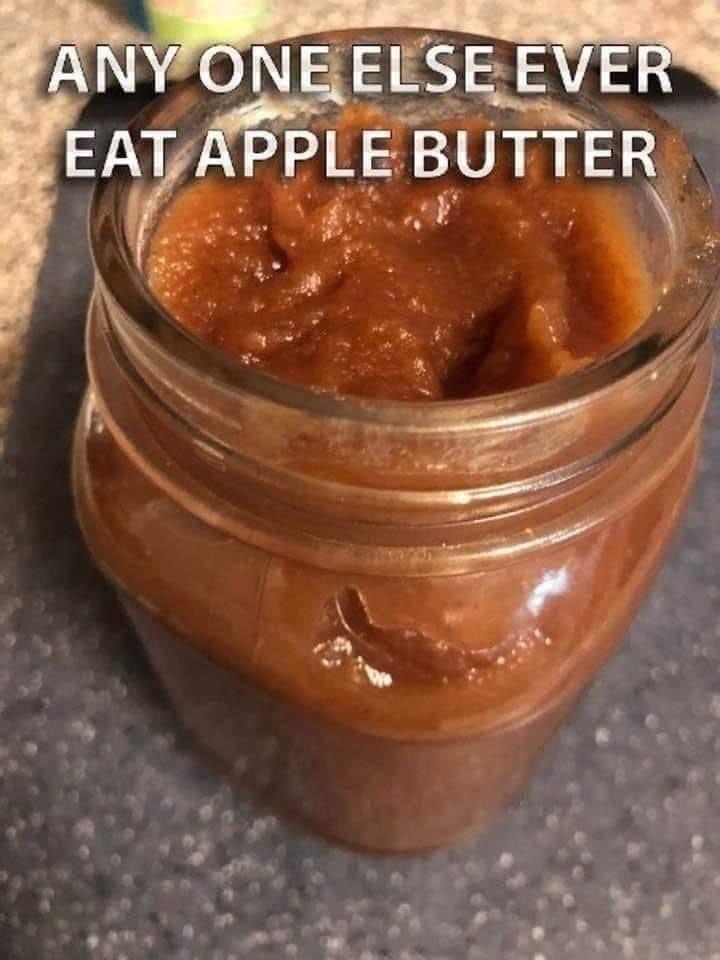